Further Fictions mediates a particular visual system - that of the screen. I have tried to unravel and grant materiality to this contemporary virtual coding of images using a process of translation: by evoking the inherent nature of the cinematic image in the medium of print.

We live in an analogue reality. There is always a shift between an idea and its translation into a model, between the photograph and the reality of the event it references, between the drawing on a matrix and the print of that drawing on paper. In this project I have set myself the task of the translator by grappling with the elements of an image that defy translation from one medium to another.

The task of the translator is derived from Walter Benjamin’s text of the same name (1923) and is defined as the self-conscious communication of the sense of an original text by innovation in a new language. This ‘new’ language for the cinematic image in my project is the medium of print.

I have sought to grapple with the mysterious qualities of a cinematic image and the way the proliferation of screen technology - identified by the visual matrix of the screen - has become a dominant syntax in the way we perceive the world. 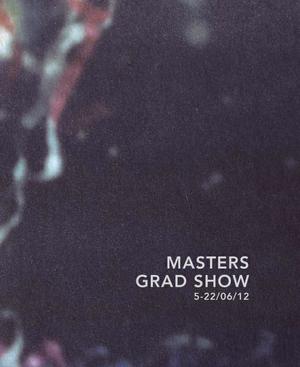